I now have a new personal best for how far I can sit in a plane, covered in red wine.... Fourteen and and a half hours sitting in the king of the skies; a fully laden Qatar Airways Airbus A380. All was well until 40 minutes in they served red wine at the same time dinner was being handed out. Disaster strikes! I was fumbling with the vast collection  of plastic foil wrapped airline food. A stray wrist clips the front corner of the folding tray table.  A full cup of red wine becomes air-born covering a new pair of cream chinos creating the most dramatic display of clumsiness. Fuck.

Fortunately the meal cart was there at the ready, with 100 paper napkins at disposal for triaging this cluster-fuck of a mess. The flight attendants then gave me a free pair of new pants! Thanks Qatar, so much happiness. I don't think the silent Russian guy sitting next to me was too impressed however...

I spent the next 20 minutes after landing in Qatar freaking. I'd already lost my passport. I had used a very poor backpack packing stratagy I call "stuff it" and everything was in the wrong place after the wine spill dilemma. Found it.

Once found and disembarking I see my flight should have started boarding 10 minutes ago. British Airways is now broadcasting FINAL CALL on the boards. And I still have two sections of security to get past and find the gate in this huge beautiful airport terminal. I wasn't keen on being stranded in 38 degrees I sprinted through the massive airport and took the first passenger train I saw to the boarding gates hoping it was the right one. I made it just.

I was now an absolute sweaty dripping mess. I get the empty gate and find yet another security checkpoint. I made it. All of this panic was in vain since people were still boarding about 20 minutes after I sat down. Ugh, 7.5 more hours.

Upon landing into London Heathrow Airport, the customs process was increadibly simple. Not a single queue or human interaction required to cross through into the United Kingdon. Great!👏

Got a SIM and Octopus Oyster card and we're good to spend another two screeching hours in the London Underground to my place in Swiss Cottage. I almost lost my shit when I head the announcement in the train; "This is a pick-a-dilly line travelling to Cock-fosters" immature snickers.

After a quick shower & 1 hour powenap interrupted by a false fire alarm in the room I decided to ignore severe jetlag and set off to roam the area towards Hamstead Heath. Very nice.

After successfully fighting and (almost winning) against jet lag I activated tourist.exe and did some typical sightseeing around central London starting in Westminster. I then proceeded to walk along 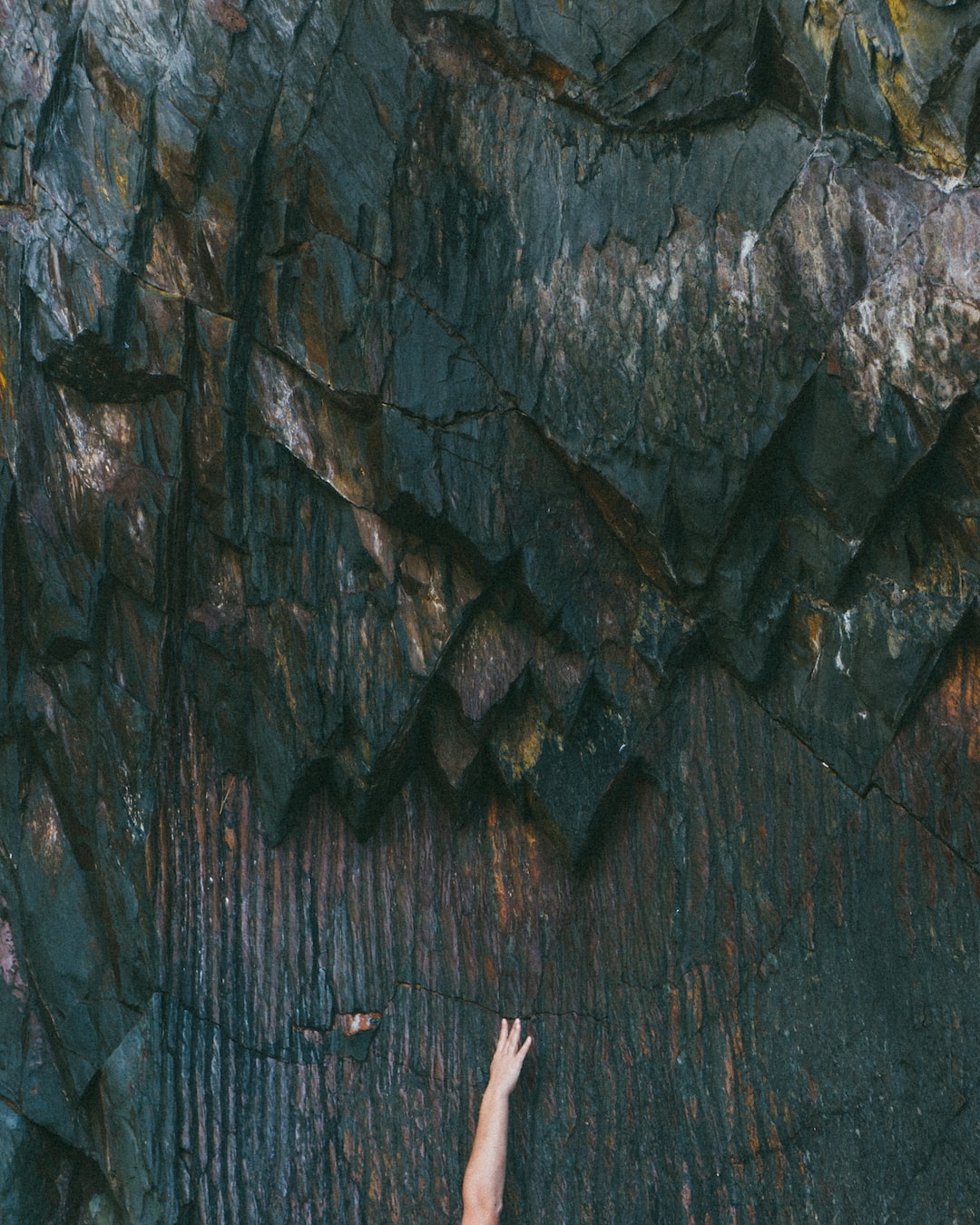 I have setup a very basic VPN setup while traveling to prevent tracking & annoying ads on unsecured public WiFi networks. It all runs on a tiny t2.nano costing